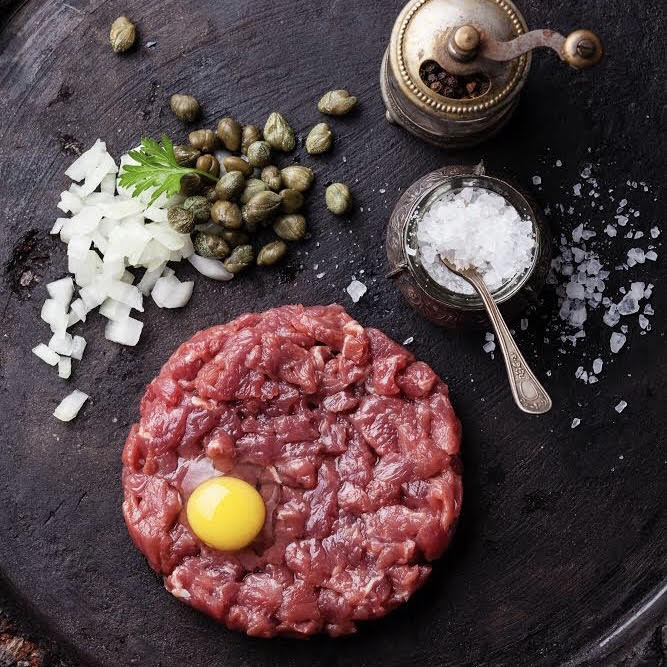 Have you ever eaten raw animal products, like egg yolks, meat, dairy products (like milk or cheese), seafood, or fermented foods? Today, Sally Fallon Morell, president of the Weston A. Price Foundation, explains the benefits of eating raw animal products. She also goes over which foods are easier to digest when cooked. Kale, for example, has anti-nutrients that are hard on the kidneys and the thyroid. Despite its popularity in smoothies and salads, kale is best eaten cooked. In contrast, oysters—a great source of B12, zinc, and other minerals—are best eaten raw. This conversation also highlights traditional raw foods enjoyed all over the world.

Highlights of the interview include:

A primer on vitamins here

Safe handling for meat and seafood to avoid parasites